Summary: Adults who experienced traumatic events, including abuse and household dysfunction, as children had an increased risk of developing neurological conditions later in life. Additionally, researchers found a significant link between childhood trauma and depression and anxiety in adulthood.

Adults with neurologic conditions are more likely than the general population to have had adverse childhood experiences such as abuse, neglect or household dysfunction, according to a study published in the September 22, 2021, online issue of Neurology Clinical Practice, an official journal of the American Academy of Neurology.

The study does not prove that neurologic conditions are caused by such experiences. It only shows an association between the two.

“Traumatic events in childhood have been linked in previous studies to a higher risk of heart disease, diabetes, riskier health behaviors like smoking and drug use, and decreased life expectancy,” said study author Adys Mendizabal MD, of the University of California Los Angeles and a member of the American Academy of Neurology.

“They have also been linked to a higher risk of headaches, but for many other neurologic conditions, little is known. Our study found that people with neurologic conditions like stroke, headache and epilepsy were more likely to have experienced abuse, neglect or household dysfunction as children when compared to the U.S. population.”

The study involved 198 people who were patients at a neurology clinic. Each person completed a questionnaire about adverse childhood experiences and was screened for anxiety and depression. Researchers also looked at medical records to determine how often study participants visited an emergency department, were hospitalized or called their clinic.

Scores for the questionnaire ranged from zero to 10. Scores of four or higher were considered high scores. Researchers compared the prevalence of high scores in the study group of people with neurologic conditions to the estimated prevalence in the U.S. population. They found that within the study group, 24% had elevated scores, compared to 13% of the general population. 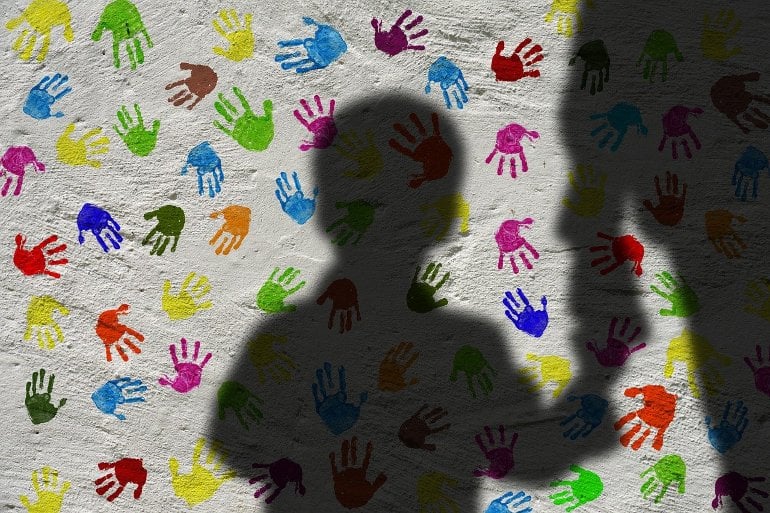 After adjusting for age, gender and race/ethnicity, researchers found that study participants with high scores on the questionnaire had high use of healthcare services. They were 21 times more likely than participants with low scores to have high use of emergency department services, with four or more visits in the last year.

They were five times more likely to be hospitalized at least three times or more in the last year. And they were three times more likely to call their clinic 15 times or more within the last year. Mendizabal said these findings suggest that people with high numbers of adverse childhood experiences may have more neurologic symptoms, disability or greater medical needs.

“Early recognition of these high adverse childhood experiences in people with neurologic conditions may be a way to improve their health,” said Mendizabal. “Appropriate referral to social work and behavioral health resources may provide people with support that may reduce their need for health care and improve their neurologic health.”